Brauerei Hofstetten (St. Martin, Austria)
Zwickelbier is an unfiltered German lager that’s cloudy, refreshing and sessionable. It’s a bready, yeasty beer that’s balanced and unpretentious. It can appeal to those who want a 'beer that tastes like beer' while at the same time having enough complexity for those who want to think about what they’re drinking." ~ Chicago Tribune article 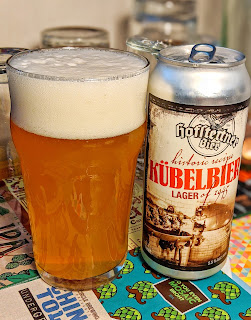 "This rare edition of Brauerei Hofstetten's Kubelbier (Zwickelbier) Follows its original recipe of 1945 using the historic barley malt called 'Heines Haisa' which was grown around Hofstetten between 1935 and 1950."

Interesting. Has a bit of overripe fruit "sweetness" which is not particularly off-putting.
I over chilled the beer so the taste improved, became "breadier" and more complex as it warmed. 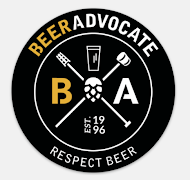